Sorcerer of the Stars

“Gold Mountain” has been in 18 film festivals, winning the best action series award in Toronto and nominated for best mystery award in Vancouver … It has festival screenings coming up in Los Angeles on Dec. 27, 2016 and in Vancouver on March 12, 2017 … It has been screened in nine countries and the series was picked up for online distribution by Bigop.TV (Argentina/Brazil) and AET here in the United States.

The Performer To Watch 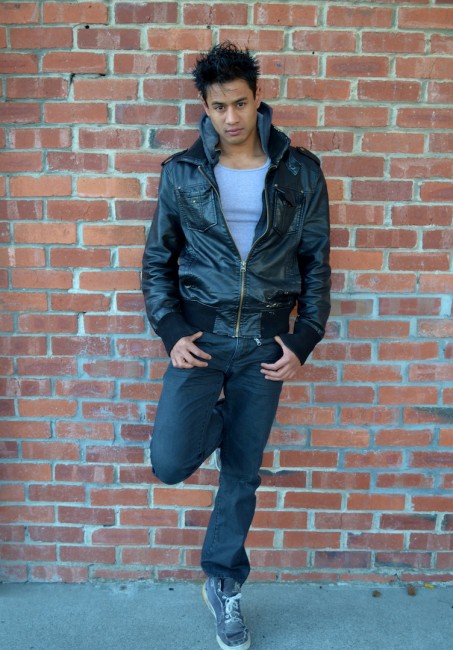 You are currently browsing entries tagged with MDT Agency at PUNEET records.